At the age of 8, I had my first solo sail on a Sunfish which was all it took to hook me on boating. I just loved the freedom of heading out on the water. I raced dinghies and larger boats in Junior Sailing programs, and worked summers as a sailing instructor in high school and college. I became very familiar with power boats too—using them to coach beginning sailors and racers, going to racing venues, and getting out on the water when there was no wind!

Later on, I crewed on and have owned 30-foot keel boats for weekend day-races, then raced larger ocean-going sailboats for a variety of events, including two Marion-Bermuda and seven Newport-Bermuda Races. In 2019, I crewed in the Newport, RI-Cowes, UK, Transatlantic Race covering 3,000 miles in 17 days. I’ve completed numerous return voyages from Bermuda and boat deliveries from Maine to Long Island Sound and up to Nova Scotia. In the late 1980s I found a new cruising and racing mate and married her. When our kids came along, we bought a cruising sailboat and a center console powerboat to enjoy with the family.

After certification as a U.S. Coast Guard Captain, I skippered classic powerboats for a business that takes people on cruises around Long Island Sound and New York Harbor, logging more than 140 outings over two years. This inspired me to launch Seabird Cruises.

Our mission is to provide a fun and safe way to get people out on the water, cruising from Old Saybrook, CT, to beautiful destinations up the Connecticut River, across Long Island Sound, and a bit farther for those with more time. I’m also a nature, geography, and history buff, and love helping others appreciate our region’s ecology, ornithology, and role in the Revolutionary War and War of 1812. 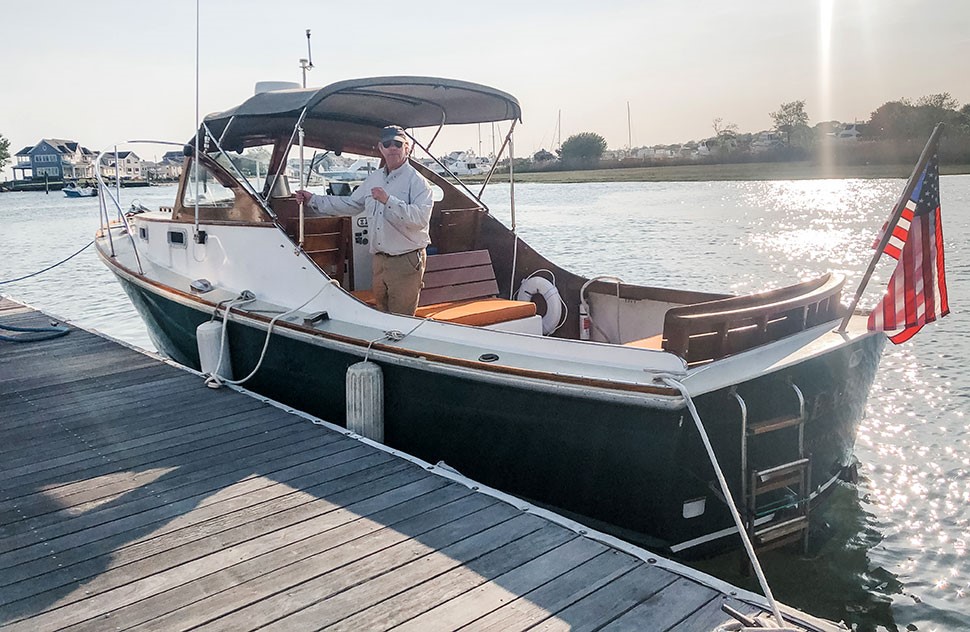 Seabird is a contemporary Dyer 29 Trunk Cabin, built to the original picnic boat design introduced in 1955. An icon of classic New England style, the 29 is a sea going vessel whose success over many years is based on its classic V-shaped hull, which affords both performance and comfort.

Its 29 ft. LOA and 9 ft. 6 in. beam provide ample room for the skipper and six passengers. The forward cabin includes a V-berth, a galley, and enclosed head. The Dyer 29 is a comfortable, classic craft for enjoying life on the water.

We’re also happy to help you organize a Unique Outing Plan. Seabird can take you to a destination, cruise around the area, anchor so you can go for a swim, or dock and have you go ashore for lunch or shopping.

Another Custom Cruise option is to sail to a location where we drop you off to spend the day ashore. You can return later by ferry, Uber or Lyft, or have Seabird take you back. We can also schedule to pick you up a day or more after drop-off.

“We had a spectacular dinner on the water with Captain Chip who brought us to the perfect location to enjoy the most beautiful sunset, truly stunning. We all commented that we travel far and wide and did not know how beautiful the Connecticut shoreline sunset can be!” 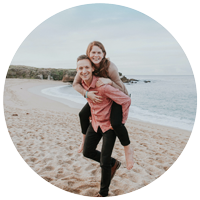 “Sending you a note of deep appreciation for the extra communication from your entire team as our future son-in-law planned a special outing to propose to our daughter on your boat. Our Captain Chip in particular kept in great contact with us at every step to ensure this very special event was a success!” 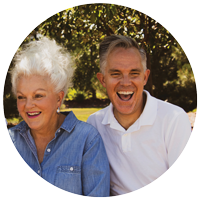 “We were looking for a unique experience to celebrate a milestone birthday event with three generations of family during the Covid-19 pandemic period. The brunch boat outing turned out to be the perfect way to celebrate my husband’s 75th birthday with our son, daughter-in-law, and grandchildren. A wonderful day was enjoyed by all! Many thanks!” 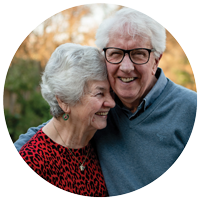 Stay in touch and be the first to know about last minute cruise opportunities, special events,
and new ways that people enjoy the Connecticut Shoreline and River Valley.